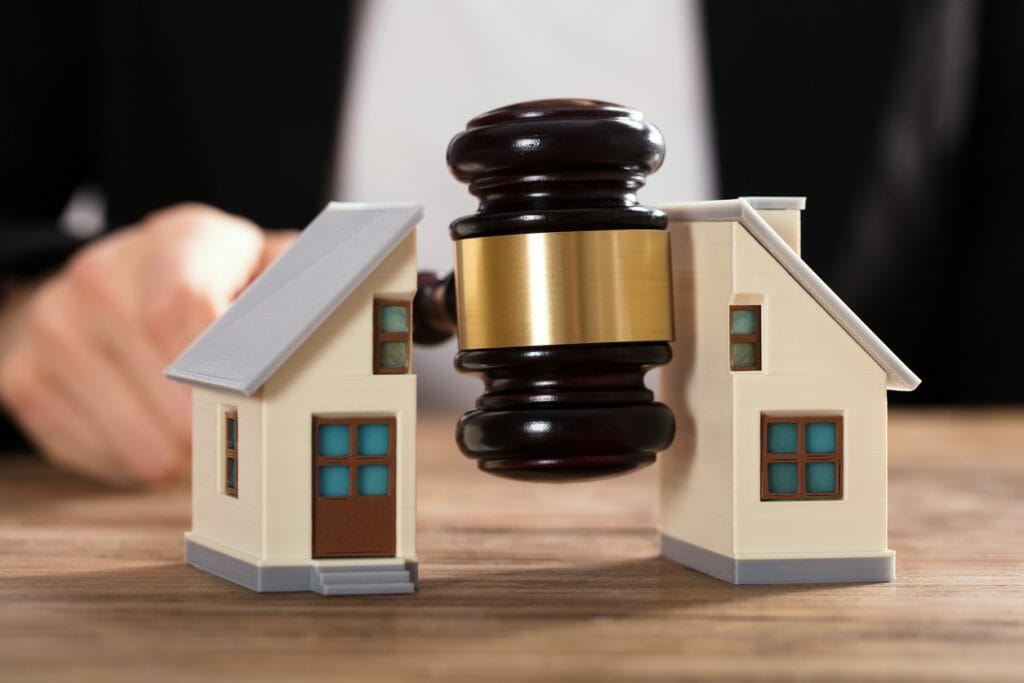 When a couple separates, one of the first matters to attend to is listing the matrimonial home for sale. If neither party wants to stay in the home (or neither can afford to retain it), then it may be the case that both individuals are equally motivated to sell. While they will likely not agree on how the sale proceeds are to be distributed until later on, a separated couple may decide on a list price, which realtor to hire, and other key details.  It is always preferable to make a solid attempt at trying to put the house on the market over the span of at least several months before contemplating the next steps. If an individual determines that their spouse is not willing to cooperate with a plan to dispose of the home, however, then their only recourse is to start a court application and ask for a judicial order compelling the sale.

Joint tenants have an inherent right to partition and sale of a jointly owned property, except in cases of malicious, vexatious or oppressive conduct (Latcham v. Latcham, 2002 CanLII 44960, Ont C.A.). Even when a property is solely owned by one party, it is still a requirement under the Family Law Act that the consent of the non-titled spouse is obtained prior to conveying or encumbering the matrimonial home.

It is not uncommon for a party who is stalling negotiations from moving forward with their ex to throw up roadblocks to the sale of the matrimonial home. Notwithstanding the legal rights of a joint tenant to a sale, it is still costly and time-consuming to try and force a spouse to concede to the inevitable if they are intent on avoiding this outcome for as long as possible. Given how many matters need to be settled from the listing date up to and until the day of closing, there are limitless opportunities for disagreement.  Even with a court order in hand, if the unwilling party continues to reside in the home (as will often be the case), it presents on an ongoing challenge to make sure that they cooperate with viewings, keep the home in a clean, presentable condition, and make reasonable concessions on price and other closing details in a timely fashion.

From a financial standpoint, both parties should be mindful that selling the home as soon as possible after separation will often maximize its fair market value. Delay is rarely advantageous. A sale is certainly not something that needs to be placed on the back burner while all the specifics of a final separation agreement are worked out.  If it’s clear that neither party can afford to pay out the other’s share of the equity while taking on the existing mortgage liability, this reality should be addressed sooner rather than later.